Quotational Period: the time period during which the average price is established — typically a calendar month. This price is then used to calculate the value of payable metals contained in base metal concentrates such as copper, gold, lead, silver and zinc.

The calendar month that is used to calculate the Quotation Period price varies depending on the quality, quantity and logistical requirements of the concentrates, and can also be determined by the business strategy of the buyer.

Physical hedging: buying or selling physical material to match the pricing of future production and sales.

Buyers can either be a processor of the concentrates such as a smelter and refinery, or a financial intermediary such as traders.

Using the Quotational Period for profit 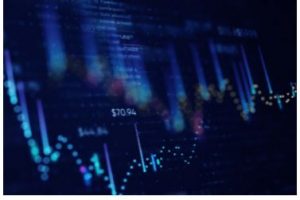 Use a future quotational period for pricing helps to reduce price risk for both types of buyers during the time it takes to: 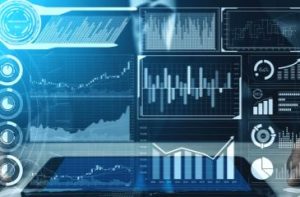 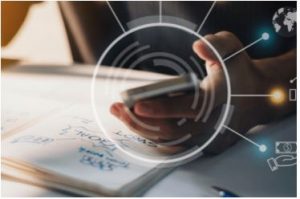 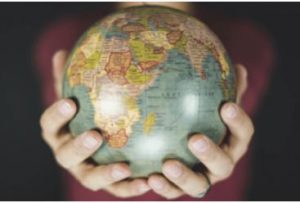